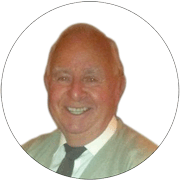 Weather is both enjoyable and enduring! It can be benign or devastating. It is one of Earth’s last wild things and although we can predict it to some extent, we cannot control it. Weather profoundly affects our culture, our economy, and our well-being. Autumn initiates the wettest, windiest season of the year, and it usually sees the final break-up of the flimsier components in the ornamental garden. Generally, however, the season seldom fails to provide at least some fine settled spells which bring us light which is soft, a countryside that virtually glows, and temperatures which are pleasantly warm rather than hot and sticky.
Since early spring, the weather has been the focus of our attention, and irrespective of what it brought, it was seldom enough to satisfy us. We hoped for the warm summer sun, the long evenings outside, and the joy (and wonder) of one fine day following another. Now, as the children return to school and holidays come to an end, there is still the hope of even more to come. In hushed and whispered tones, we speak of an Indian summer, a time of flower festivals and harvest thanksgiving, of evenings full of such undervalued qualities as sharing and family gatherings, and sunsets full of decorative dahlias and scented roses. Covid has put an end to most of these events and climate change horrors are looming on the horizon, but we continue to live in hope and expectation of an Indian summer!
One could be forgiven for thinking that the term ‘Indian summer’ had much to do with the Far East, with rides on overflowing public transport through Delhi or Bangalore and oriental dishes full of hot curried ingredients served up in paper thin tacos. You would be quite mistaken, for the Indian reference is not a remnant of the British Empire, but to the Indians of North America. Revise your mental picture now and think of Northeast America, of the film ‘Dances with Wolves’, and huge herds of wild buffalo, the cry of a wolf called ‘Two Socks’, moccasin footwear, and tented tepee villages. Here in the land of the Iroquois warriors, summers were long and autumn’s golden, full of ripe fruit and long shadows- to be quickly followed by terrible winters of freezing snow, biting winds and frightfully long, pitch black nights.
Nothing as severe however ever spoils our late autumn but many garden plants react in a fashion which is regular and utterly predictable. The most interesting change in autumn is that which manifests itself in many evergreens as they detect cooler nights and turn from green to a kind of purplish hue. Holly does this, so too ivy, laurel, Osmanthus, and a host of conifers. The Hebe ‘Mrs Winder’ is typical of several clones with dark stems and narrow purple leaves whose colouring is more intense in winter. If it flowers at all, it will be in winter, small purple spikelet blooms which move and sparkle like a diamond necklace of street lighting.
The purple leafed vine is another immensely valuable plant in an autumn garden for its handsome claret-coloured leaves turn a distinct shade of purple once cooler conditions arrive. It looks wonderful with grey leafed plants or with the clematis ‘Perle d’Azur’. Sadly, the black shiny grapes are not edible.
There are dozens more which respond to the warmth and light in an Indian summer garden, and whilst they would merit a word now, I leave them for later. Meanwhile, I do hope our Indian summer will arrive, but if not, there will be no time for regrets. Once the clocks ‘go back’ it won’t be long until Christmas arrives but quite some time before robin songs melt the last of winter. 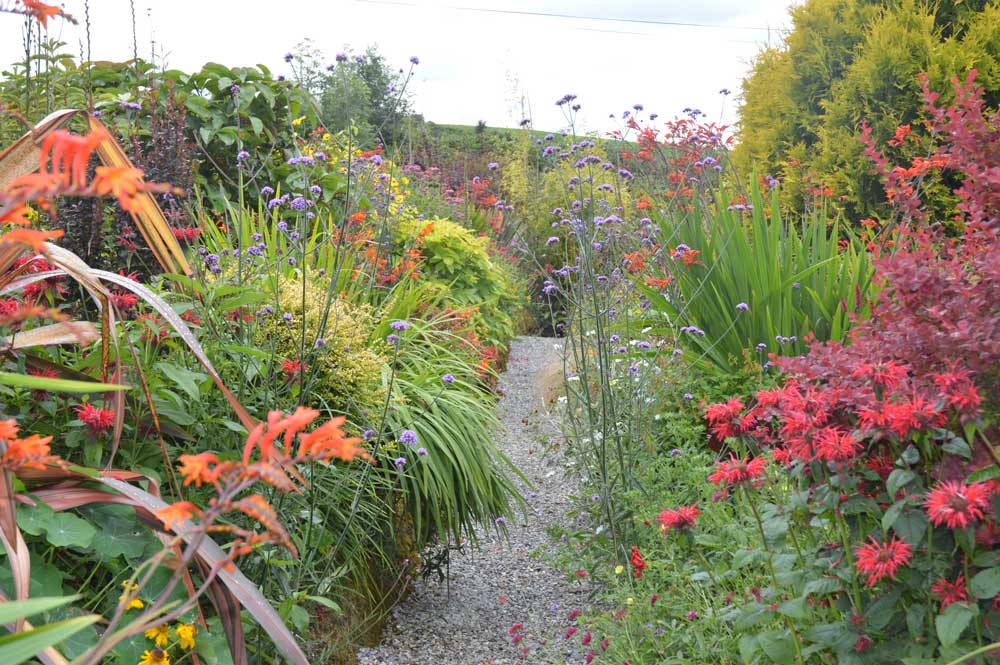 The changing colours of late summer give a golden glow whilst shades of monardas, crocosmia, fuchsia, and dahlias, play funny tricks in the diminishing light

AUTUMN: The mood of autumn is evident in the foliage of trees, shrubs and all plant life. The shortening hours of daylight have crept in like the tide, unannounced, marking yet again the ebb and flow of the seasons and of life itself. But while the dance of surrender may be obvious to those who observe these subtle changes, there are still two good months of gardening activity to be enjoyed. The garden can once again become ‘a cabinet of curiosities’ for shadows will increasingly deceive the eye and light play funny tricks even during an early September noontime. Now’s the season in which to have an eye for detail, a love of the unusual, a collector’s mentality for weird shapes, odd movements, and unexpected and sudden bursts of short-lived golden colour. If you garden with grasses and late perennials (rudbeckia, heleniums, aconitum, etc) you’ll have these golden treasures I speak of and be able to rely heavily on shape and pattern for all of autumn through to November.

WIND is a more unpredictable enemy than drought, and you can do less about it. I hate wind, especially during the hours of darkness. I hear branches making little screams in the night and I lie awake wondering what damage it is doing in the garden. The victims are not always the plants that look most frail. Clematis, for instance, will stand up remarkably well to autumnal gales. A clematis leaf stalk, like a baby’s fist, grips what it touches and hangs on to it. As the first shoots of clematis come out of the ground, I always try to point them in the right direction, tying them into their supports. After that, they are mostly left to their own devices. If I miss out on this initial training, shoots tangle into each other and stand away from the support, in a position where they are most prone to wind damage.

PERENNIALS: Many gardeners would never give up deadheading if they realised the great returns this therapeutic process will give them, and the plants! Anything annual needs deadheading now, as does the entire tribe of phloxes, all varieties of helenium, fuchsias of all sorts and absolutely anything you are keeping in a container. It is not just a matter of neatness. Intelligent deadheading will certainly encourage a second drop of flower by late September. It is the difference between a two-week display and a prolonged result. I intend to work through my young penstemons because they are excellent repeaters if they are attacked immediately. Common sense is advised when deciding how far to cut a dead flower stem. A rough rule is back to the next pair of leaves. The most prolific heleniums will show you the right point because varieties like Moerheim Beauty are already beginning to form a second crop in the axils of the leaves. Dead-heading dahlias can be a pleasantly squashy business, but the flower-stem should certainly be taken back to the nearest leaves. If not, it will die back anyway. Dahlias really respond to constant deadheading, an encouragement for a long season into late October. 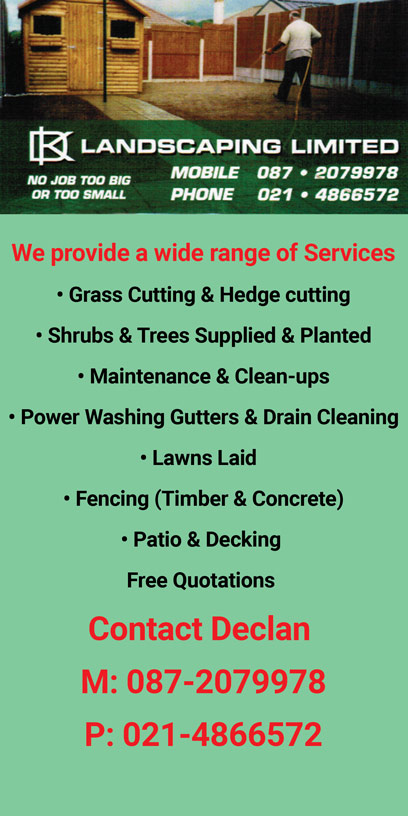 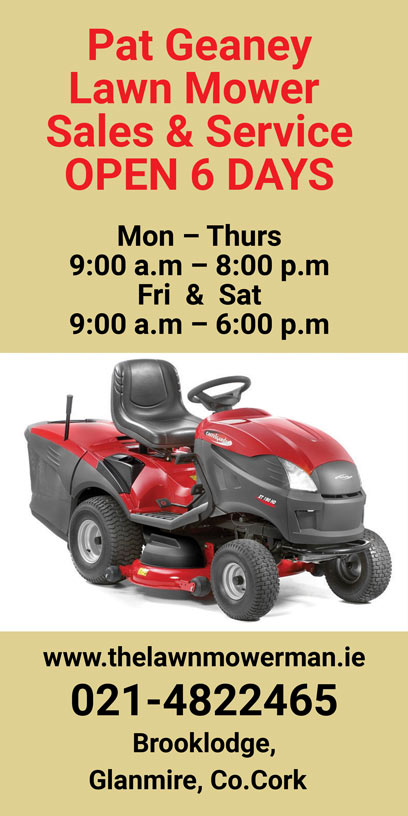 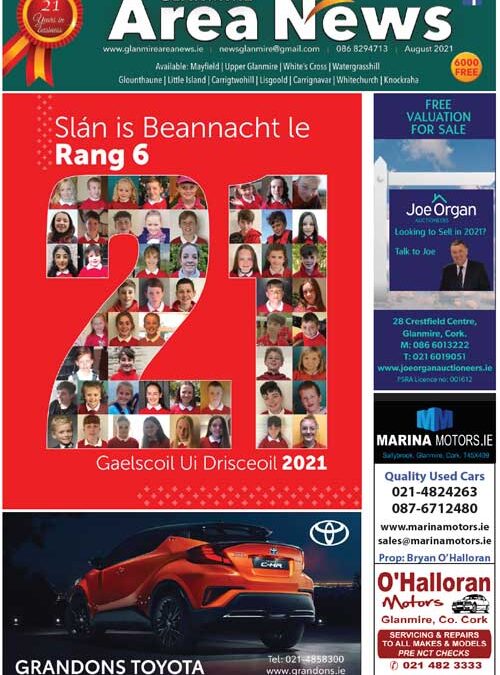 View the August 2021 Edition online in our NEW interactive viewer 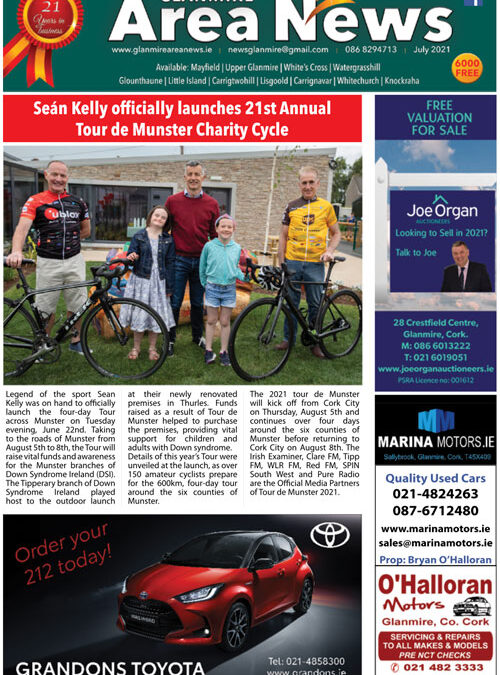 View the July 2021 Edition online in our NEW interactive viewer 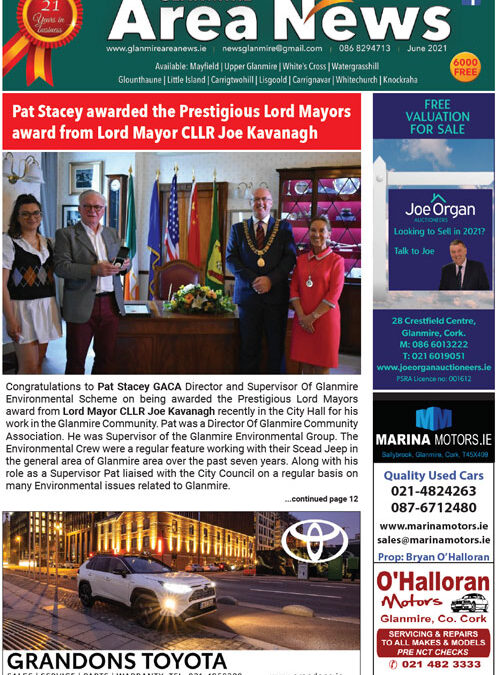 View the June 2021 Edition online in our NEW interactive viewer 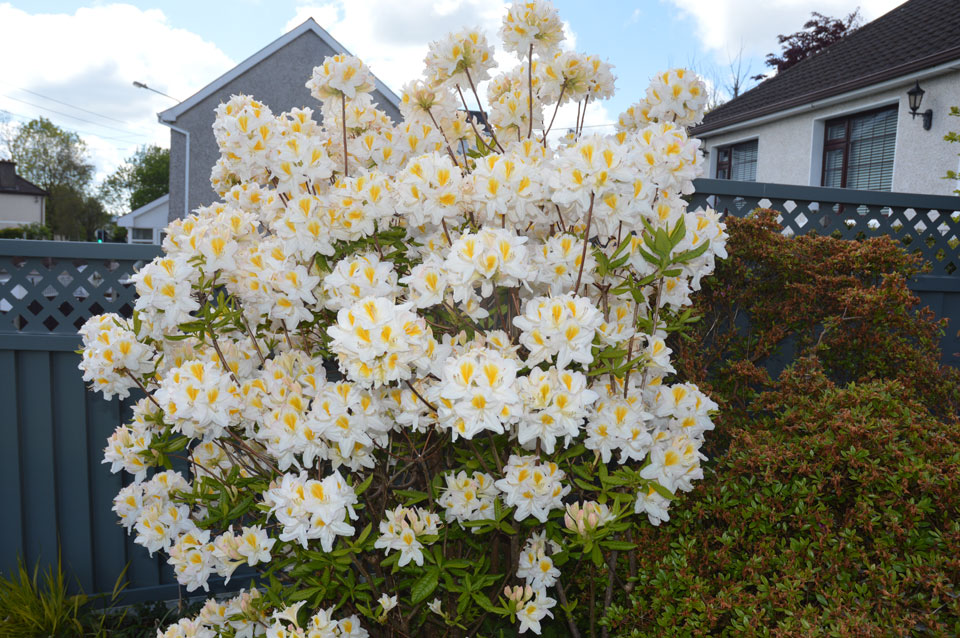 Gardening with Charlie WilkinsTHE MAY GAP A shelf of gardening books is like an attic of memories and forgotten...