The 2022 Tour de Munster charity cycle has enjoyed another hugely successful year, raising €389,214.99 in aid of the Munster branches of Down Syndrome Ireland (DSI). The grand total was revealed at a cheque presentation on December 16th which saw cyclists, supporters and DSI Munster branches come together to celebrate the achievements of this year’s Tour. In total, the tour raised a staggering €445,000, with some cyclists raising funds for other charities near and dear to their hearts. 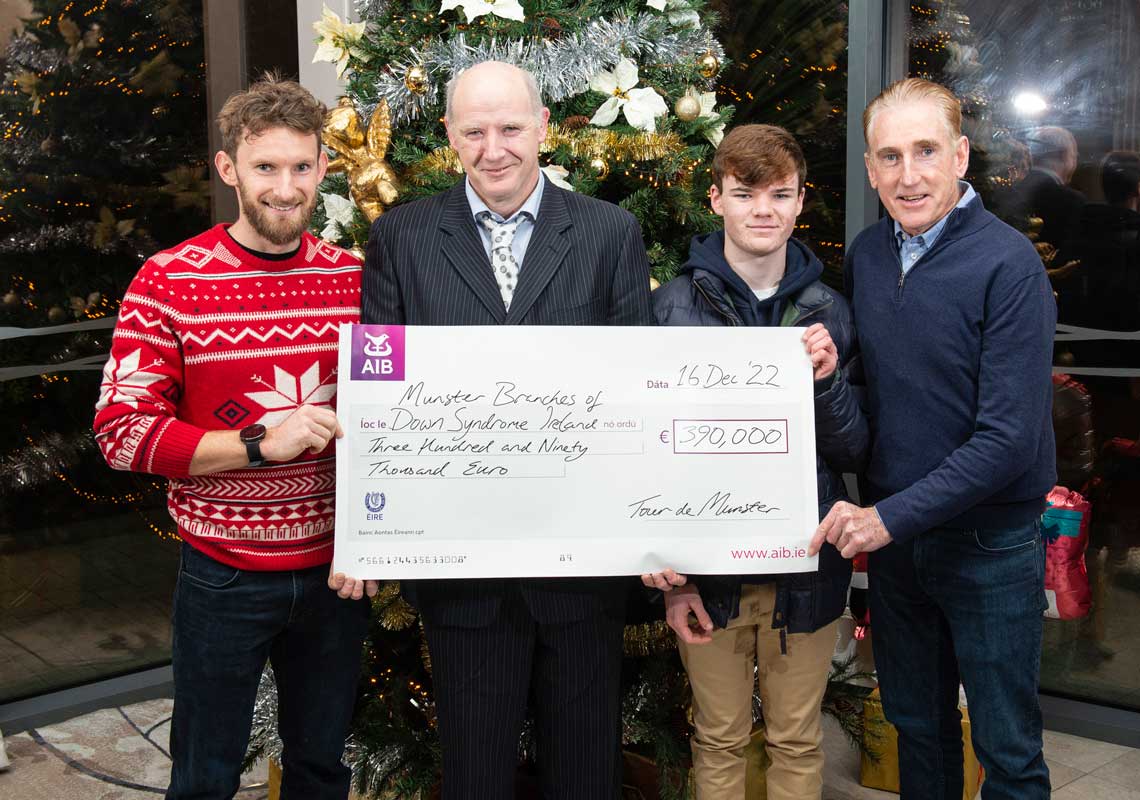 Celebrating 22 years since its inception, the popular Tour de Munster charity cycle has now raised over €4.6 million. This is the 13th successive year that DSI has been the main beneficiary of the charity cycle, with the Tour raising €4 million alone for Down Syndrome Ireland’s Munster branches.

The funds raised will continue to make a tremendous difference to the lives of people with Down syndrome in Munster, as well as their friends and families by providing vital services and facilities in each county which they so heavily rely on.

Led by cycling legend Sean Kelly and Olympic rower Gary O’Donovan, more than 100 amateur cyclists took part in the event. They travelled more than 600 kilometres over the course of four days, visiting some of Munster’s most famous towns and villages in an endeavour to raise vital funds for the Down Syndrome Ireland branches throughout Munster.

Speaking at the cheque presentation event, Paul Sheridan, founder of Tour de Munster, said, “I am incredibly appreciative and proud of all the participants in this year’s Tour de Munster. We are thrilled to have raised €389,000 euros, as it will go a long way toward assisting the life-changing work carried out each day by the Munster branches of Down Syndrome Ireland. Without the tremendous devotion and work put forward by cyclists, volunteers, and supporters, none of this would have been possible. In particular, I would like to thank this year’s title sponsor u-blox for their ongoing support. We are very thankful to the many businesses and the general public who have supported the Tour as we celebrate its 22nd edition.”

Also speaking at the cheque presentation, Gerard O’Carroll, the newly elected Down Syndrome Ireland President, said, “I am delighted to be here tonight to celebrate this incredible milestone for Tour de Munster and Down Syndrome Ireland. The fantastic partnership between these two charities never fails to amaze me and we can see this tonight. I would like to thank Paul Sheridan, our Munster branches and the many sponsors, supporters, volunteers and of course cyclists for their outstanding fundraising efforts this year. The money raised will have such a fantastic impact on our Munster branches and we are so grateful for this wonderful community.”

Thanking all those who supported the Tour de Munster this year, Jason Bane, Chairperson of Down Syndrome Cork said, “I want to express my gratitude to cyclists, volunteers and sponsors who have given tremendous effort and commitment yet again to the Tour. In particular thank you to Paul Sheridan for continuing to be the driving force behind this event. The incredible fundraising efforts and awareness campaign will help to enhance the lives of children and adults with Down syndrome. A lot of friendships have been made this year between the organisation, the families, the cyclists, and the volunteers throughout the four days of the Tour. We cannot thank those who gave up their time and money to support this special initiative enough”

For further information about Tour de Munster visit www.tourdemunster.com or find it on Facebook.

For further information on Down Syndrome Ireland please see www.downsyndrome.ie. 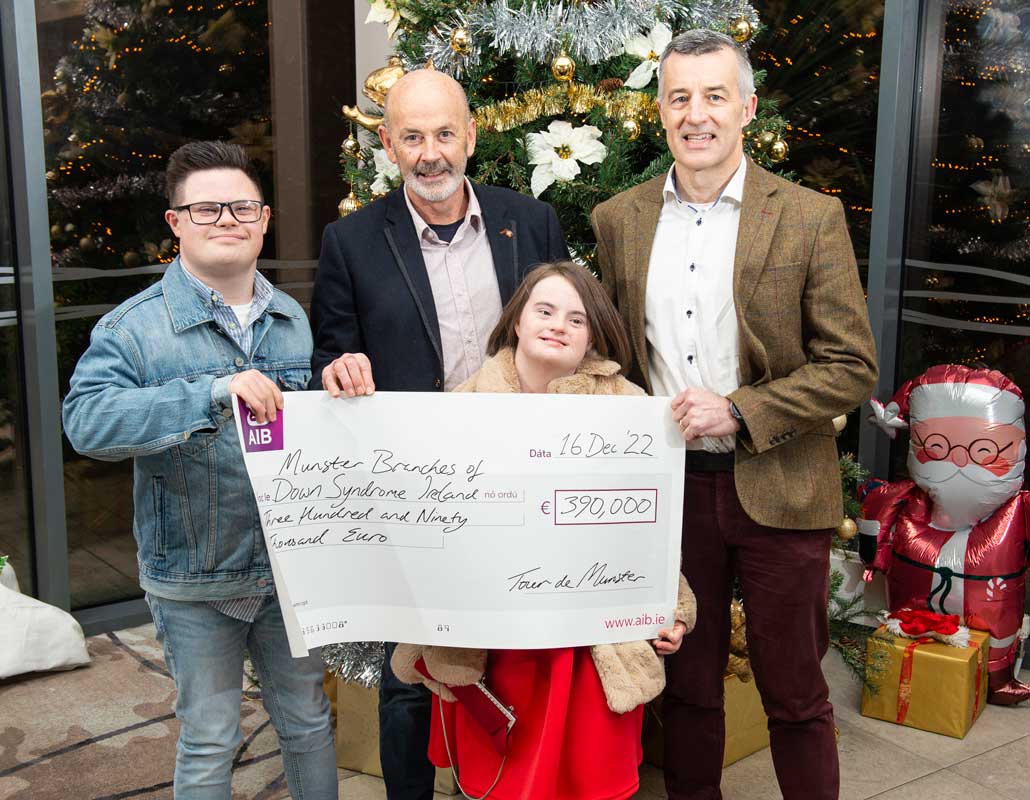 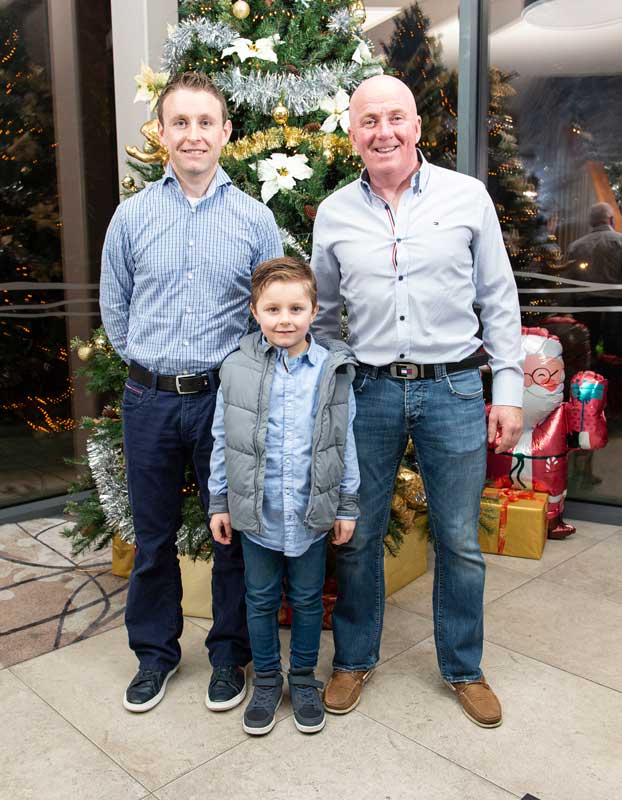 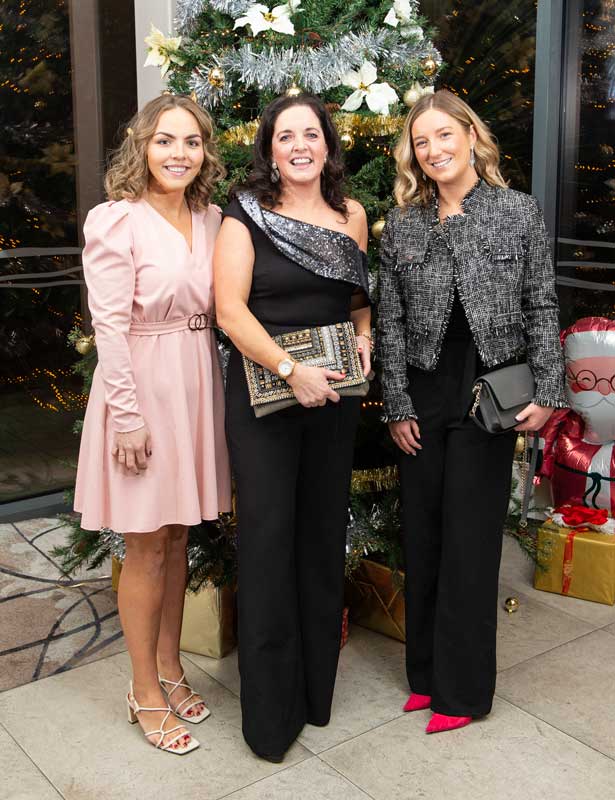 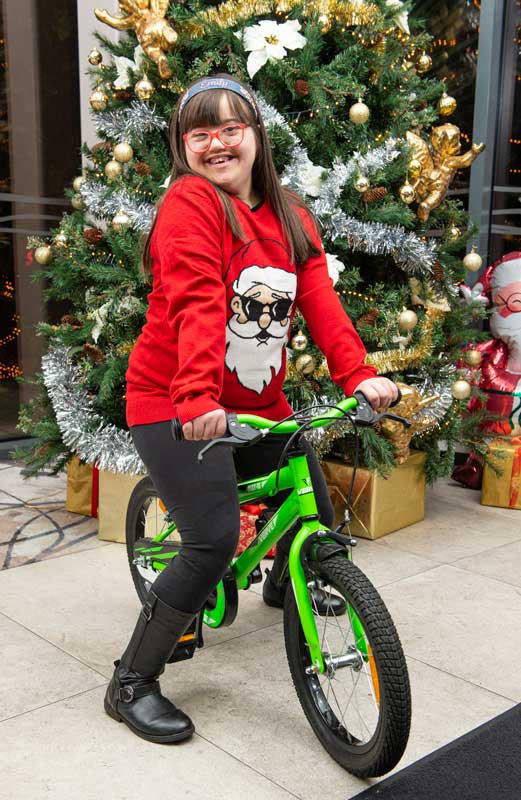 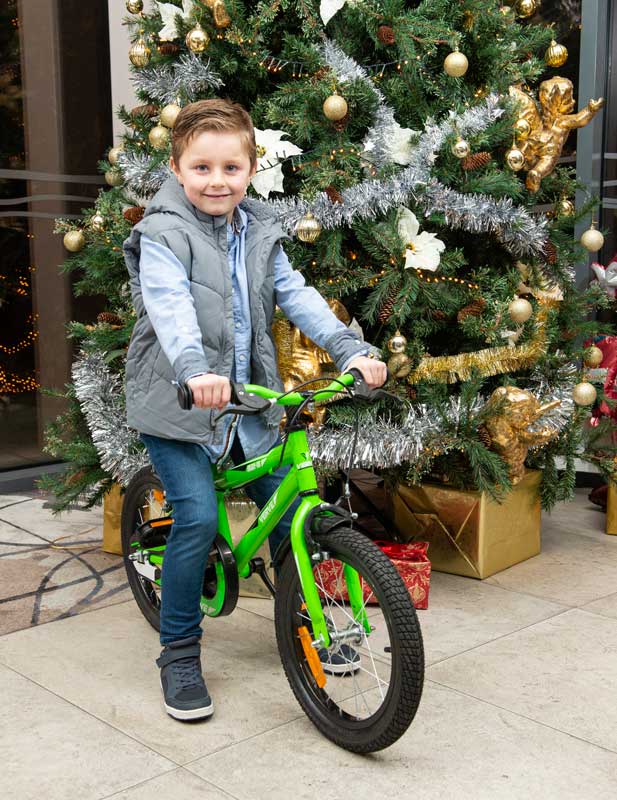 The Girl with Special Knees by Eleanor O’Kelly-Lynch Book Launch in the Imperial Hotel BallroomThursday...

Grow your business and advertise with us