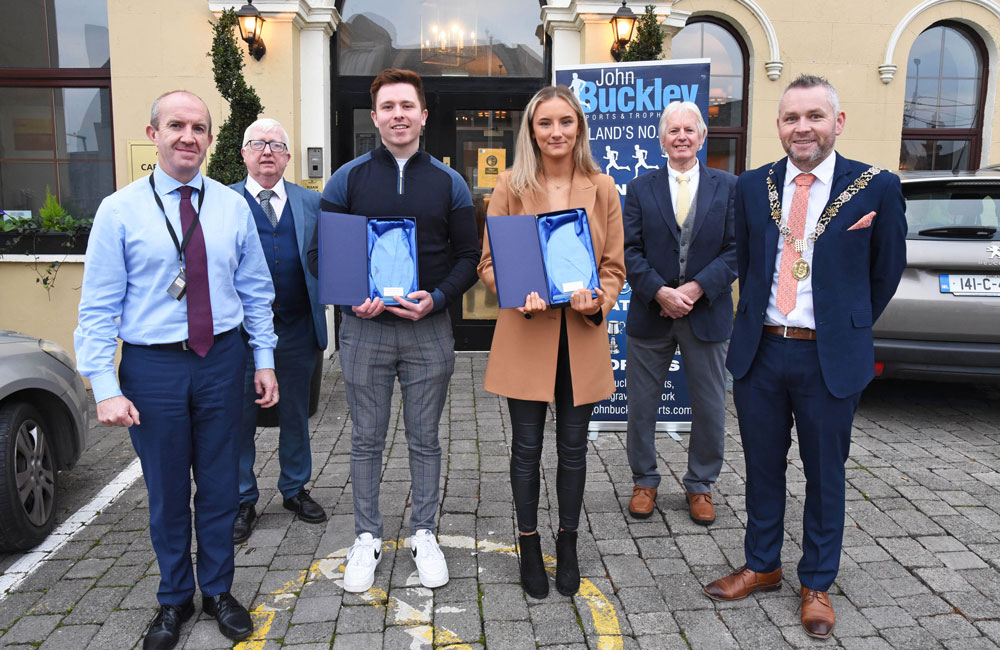 CIAN O’CALLAGHAN had played pitch and putt as a casual Green Fee visitor in his youth, but it was when he became a member of Bishopstown Pitch and Putt Club in July 2020 at the age of 18 that he took a more serious interest in the game. Membership was a gift from his uncle during the pandemic.

Cian started to play in the club’s competitions in August 2020 prior to his first win in Sunday morning competition. Cian was to give a glimpse at his potential as he cinched the Club’s Gary Crowley Perpetual Cup as a rank outsider in October. This was the beginning of a monumental journey to success.

Cian was willing to listen and learn and spent many hours working on improving his game.

He started to enter other club’s Scratch Cups in 2021 after restrictions were lifted. He entered the National Strokeplay Junior grade in August 2021, his first National or Provincial Competition and qualified for the final in Stackallen, County Meath on 11.9.21. His outstanding final round of 45 gave him a three shot victory with 148 the second lowest winning 54 hole aggregate in history.

Cian was to follow up this victory by winning the Cork County Intermediate Matchplay in October 2021.

His name is now on three cups within 15 months, National, County and Club, what an exceptional achievement from such a fine young player.

ORLAITH ROCHE has been a member of the Glanmire Ladies Football club since the age of 7 and part of a hugely successful underage team throughout the years, with the majority of girls who started out with her still playing with the club.

The current Club Minor team that have this year won the Minor A county championship for the fourth successive year in a row are undoubtedly one of the most successful underage teams in the County winning every successive county A Championship since U12 A right up to Minor A.

Orlaith has had the honour of captaining the team this year to their 4th successive County Minor title in a row.

This particular team have also represented Cork in the All-Ireland Football Féile in 2017, winning the competition outright and bringing the title back to Cork.

What makes this all the more inspiring is that 7 days prior to winning the Football Féile in Cavan. the majority of this team also won the All-Ireland Camogie Féile as well in Wexford.
A remarkable achievement by a wonderful group of girls who the club could not be more proud of.

Orlaith has been part of the Cork Intercounty team each year since U14 and this year captained the Cork Minors to a Munster title, a wonderful honour for both her and her Club.
She is involved with coaching at underage and regularly helps out at the various club summer camps that take place.

She has played with multiple teams within the Club and started playing with the Club’s intermediate team at age 15, training under ex Cork County Senior player Geraldine O Flynn initially.

In 2019 she won the Juvenile Player of the Year for Glanmire.