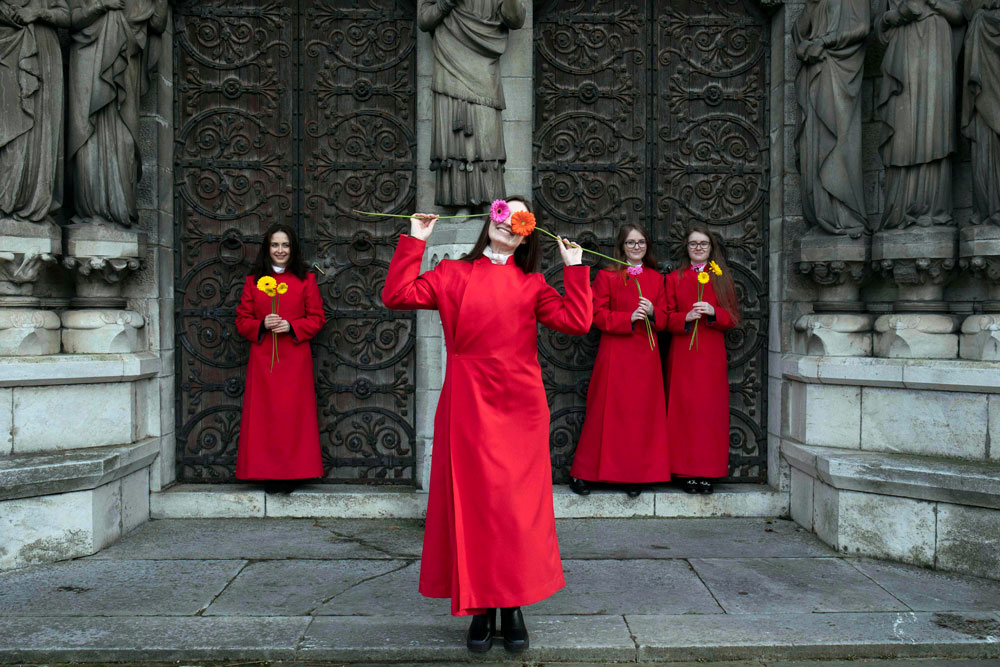 The world-renowned Cork International Choral Festival has announced that it will go ahead this year in a reimagined format.
The prestigious choral festival, which normally attracts 5,000 singers and 50,000 visitors from all over the world to Cork city and county, will be held virtually for the first time ever, from April 28th – May 2nd, allowing international choirs to compete and participate without the need to travel.
The globally renowned Choral Festival was founded in 1954, making it Cork’s longest running festival.  Last year was only the second time in its history that the festival had to be cancelled. Noted for its high competitive and non-competitive standards, it is one of Europe’s premier international choral festivals, and this year will be no exception. With over 30 international choirs scheduled to take part.
Usually concerts, events and competitions would take place in over 90 venues across Cork.  This year, four specially curated gala concerts will be staged online during the festival, which attendees can enjoy from the comfort of their own homes, wherever they are in the world.
The Festival will open on Wednesday night with a specially commissioned poem by Corkonian Billy Ramsell. Thursday evening (April 29th), will see an online broadcast performance by Ireland’s best known and most diverse choral group, Anúna, directed by Michael McGlynn. 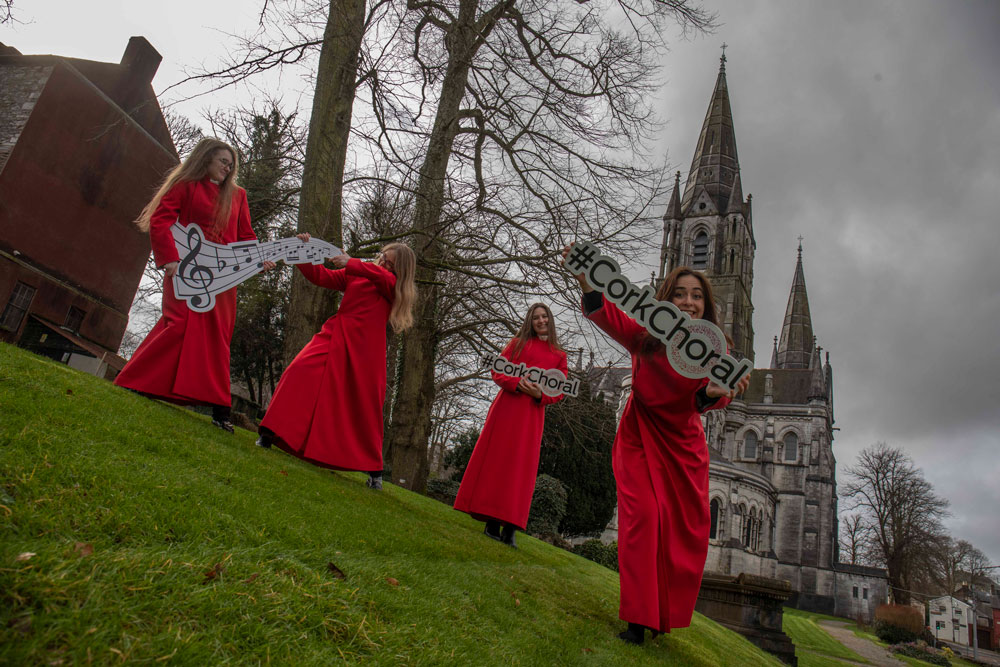 Chamber Choir Ireland, the festival’s choir in residence, will perform from Cork’s St. Fin Barre’s Cathedral on Friday April 30th, with what is anticipated to be an exhilarating performance including with world premiere of On A Quiet Day In the Future, Dublin composer Norah Walsh’s prizewinning work in this year’s Séan Ó Riada Composition Competition.
Saturday night will see one of Ireland’s most acclaimed vocal ensembles, Resurgam also in St. Finbarre’s Cathedral. The Sunday closing gala concert will see a performance from a group that was scheduled to play as part of the cancelled 2020 Festival with German group ONAIR taking to the stage.
Gala concert tickets will be available to book online from corkchoral.ie.
The competition strand of the festival is expected to remain fiercely competitive, with a newly expanded national and international programme via video submission. This year, the festival launches its inaugural Ibec Workplace Choir of the Year Competition, as well as national and international A Cappella Video Competitions, while entries for the National Open Competitions remain strong.
Anyone, musical or not, can also join in with the festival’s FREE online workshops in partnership with Sing Ireland, including the ever-popular Big Sing, a group singing experience led online this year by Ardú contemporary ensemble director, Ciarán Kelly, who will prepare participants for one big uplifting online performance.
Details of all concerts, workshops and competitions are available on the festival website. For more information or to book tickets see https://www.corkchoral.ie/  #CorkChoral